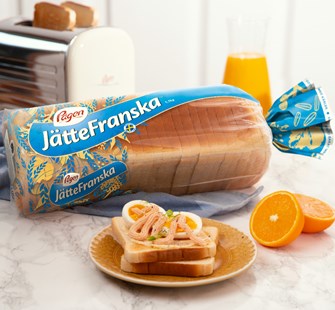 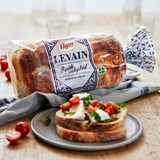 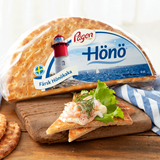 Delicious toast bread with a clear, balanced flavour – super goodness! Launched in 1960, it is Sweden's first sliced bread. The idea came from the United States where sliced bread was extremely popular. In Sweden we quickly adopted the American trend of toasting bread and JätteFranska became everyone’s favourite.